5 Ways to Engage Fraternity Donors Without Being Annoying 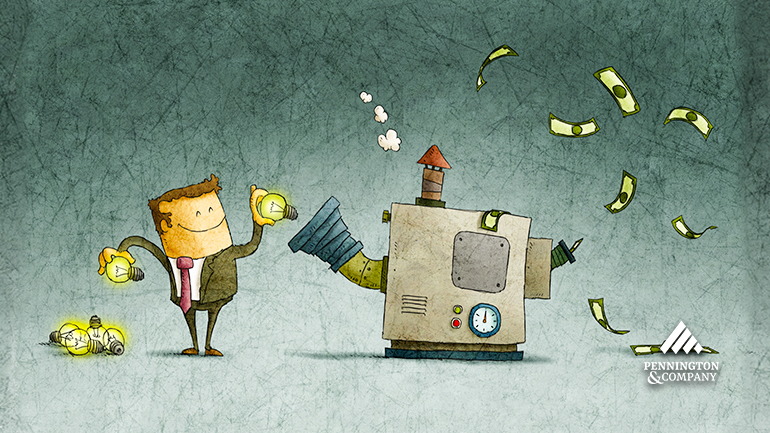 We’ve said this before and we’ll say it again:

As much as you're willing to give.

And it makes sense. Our organizations, by their very nature, are non-profits. And a fraternity chapter isn’t exactly a retail business. We don’t make products. We don’t deliver any kind of service. And we certainly aren’t making any money through our cryptocurrency investments. 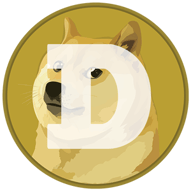 That being said, these organizations don’t run on hugs and kisses (although we wish they did). It takes money to feed the machine.

However, when dollars get low in the treasury and recruitment has passed, what do you do between Rush Season?

You could go out and wash cars...?

What about giving blood?

Let’s skip that one.

No, instead you can suck it up and call upon your alumni network because they’ve graduated and now have that sweet, sweet, young professional income. And all you’ve got to do is ask.

Hold your horses. The last thing your alumni brothers want to do is waste money. And if you come at them with your hands out, they’re going to give you a high-five and keep it moving.

Instead, here are 5 Ways to Engage Fraternity Donors Without Being Annoying.

5. Create a Legitimate Event and Ask for Support

This one is simple:

What are you doing that requires money?

And if you say your winter formal we’re going to block your IP right now.

No. Put yourself in the shoes of one of your alumni brothers. Are you throwing an event that’s positive for the brand of the chapter and the fraternity? Is it a seed investment for a fundraiser that will bring in even more money? Is it an event that will spur recruitment efforts (non-party) or win your organization a prestigious award?

If the answer is no to any of those questions, don’t ask for the money.

You need to sell your alumni brothers something for their money, which is ultimately positive and beneficial progress for your chapter.

How will their donation directly benefit the chapter and help it thrive?

If you don’t have an answer to that. Take some time and figure it out. The last thing you want to do is ask for money without a clear plan for where it’s going—that’s called taxes.

4. Give Them Something of Value First

What is something of value?

Anything that has meaning to the recipient.

This could literally be sending a well-printed scrapbook of your chapter goofing off and having fun, participating in events or making friends with other organizations on campus. You could even send them the one of your newest fraternity shirts to remind them that they are always a part of your chapter.

It could even be as simple as a fraternity anniversary card.

The point is to give your alumni brothers something personal. Something with some thought behind it. And when you do that, and the sentiment has been received, THEN you can ask (within the gift) for a donation of whatever amount they feel is appropriate.

Let them decide on how much they’d like to contribute and you may be surprised at how generous brothers can be without a suggested amount.

The key here is that people tend to want to help you, but only if they recognize you aren’t dependent on them. Being proactive and giving a small gift with an even smaller ask is a good way to establish reciprocity, and it’ll help keep your treasury filled.

There’s a really good book on subtle influencing techniques that are applicable in sales called Influence: The Psychology of Persuasion.

And in it, the author Robert Cialdini remarks that when trying to sell someone something, start with a big ticket item.

You walk into a men’s clothing store looking to get a cashmere sweater for a chapter trip. The saleslady comes up to you and offers a $3,000 Balenciaga sweater. Ouch. That’s definitely out of your price range. The saleslady is at first disappointed, but leaves and comes back with a similar sweater of a different brand. She offers it to you with her discount for $500. Thinking about the difference between $3000 and $500, you take the deal.

The truth is that the saleslady never wanted to sell you the $3000 sweater. She just wanted you to feel better about spending less money on a smaller, yet sizable purchase. That was the item she wanted to sell all along.

In reality, when dealing with fraternity alumni, you can use the strategy of asking for a large amount, say $500 dollars. Something that you expect your alumni to scoff at. And when they inevitably reject it, you can counter with the option of donating $50; a much easier pill to swallow.

2. Start with Small Requests and Work Up

Just as the title suggests, ask for small donations, something so cheap that there should be little to no resistance to it ($1 for example). When you ask and your alumni brothers offer up a dollar in confusion, tell them “thank you” and don’t ask for any more.

Give it a month.

This time ask for $5 dollars. The key here is to keep the amounts small and keep the barrier-to-action low. Again, tell your alumni brothers “thank you” and don’t ask for anything else.

Give it two months.

This time go for $10 or $20. By incrementally increasing the amount of donations, you're gradually prepping your alumni brothers to follow what Cialdini calls The Commitment Principle whereby small incremental actions are supported by previous behavior.

I.e. I gave my undergraduate chapter money before, a little more couldn’t hurt.

And that turn in behavior—no pun intended—is where the money is.

Imagine you’re in a crowded airplane that just landed and you need to get to the door.

What’s the first thing everybody does?

They stand up. Block the aisles. And no one can get through. So you’re either standing up with them or you’re sitting down waiting to get up row by row.

So, how do you get to the front of the plane?

You tell people exactly why you need to get through.

If you have a connecting flight and you’re afraid you’re going to miss it if you wait all the way in the back, tell the people in front of you exactly that.

You’d be surprised how many people will step aside for a legitimate reason.

And when it comes to asking for donations from your fraternity members, a similar rule applies.

Just be honest about why you need the money.

“We overspent on our last party and are worried we won’t have enough in the treasury to properly recruit.”

“We’ve had some unexpected expenses lately that have drained the treasury. We’ve done some fundraising but could use a little help.

“We have something really exciting planned for Winter Formal but got fewer recruits than we needed.”

Whatever the reason, be honest about it.

Got any good (or bad) stories about asking fraternity alumni for donations? Let us know in the comments below and we’ll add it to our next list.