[WEBINAR] Brotherhood, Sisterhood, and the Power of Belonging

Brotherhood, Sisterhood, and the Power of Belonging

We all know there's something special about fraternity / sorority, and we have stories or theories to explain why. But do you want to know what the data say? Over the last six years, Dyad Strategies has conducted in-depth research into the psychological roots of fraternal brotherhood and sisterhood. Listen in as CEO Dr. Gentry McCreary helped us understand the ways that fraternity/sorority members experience brother/sisterhood, how our facilities impact engagement, and how to build meaningful brother/sisterhood at the chapter level. 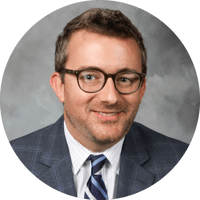 Dr. Gentry McCreary is the CEO and managing partner of Dyad Strategies LLC, a consulting firm working with college campuses and fraternal organizations on issues related to research, assessment and strategic planning. Their surveys have been completed by over 100,000 fraternity and sorority members across North America. Prior to his work at Dyad Strategies, Dr. McCreary worked for over 12 years in higher education, including nearly five years as Director of Greek Life at the University of Alabama. His award-winning research examines the psychology of hazing, the moral development of college students, and the roots of fraternal brotherhood and sisterhood. He is a widely sought-after expert on Greek Life and hazing prevention, and has appeared on the Today Show, NBC Nightly News, and CNN Headline News. 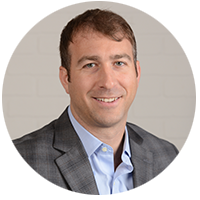 Tony Quandt is an Executive Vice President at Pennington & Company, a fundraising and communications firm focused on Greek letter organizations. Pennington has raised more than $750 million for Greek life, working with over 800 local organizations on 150+ campuses. Tony began his career as a Delta Tau Delta chapter consultant before starting at Pennington & Company, where he has coordinated 21 fraternity capital campaigns and worked on an $18 million national campaign.