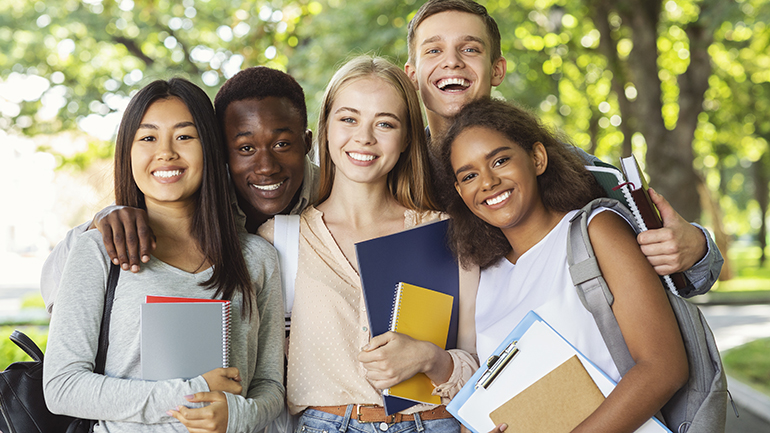 "I Don't Know. You Tell Me..." Communicating the Value of Fraternities & Sororities.

Fill out the form below to watch the recording.

- The value of fraternities and sororities, as recently illuminated by several studies

- The importance of engaging with alumni and stakeholders, especially large potential donors who ask discerning questions

Created for members of the Greek Life community and anyone interested in learning more about the topic stated above.

Heather Kirk has spent her career telling the story of the life-changing experience fraternities and sororities can provide. She currently serves as the Chief Communication Officer at Sigma Phi Epsilon fraternity, where she develops and implements communication strategy across the organization. She came to SigEp from the North American Interfraternity Conference, where as chief communication officer, she worked to advance the brand of fraternity. Prior to that, Heather worked for Zeta Tau Alpha women's fraternity as director of education and communication.

Heather currently serves on the boards of the Fraternity Communications Association (FCA) and Association of Fraternal Leadership & Values (AFLV). In 2019, she was the first recipient of the National Panhellenic Conference (NPC) Impact Award for her work and leadership on the Stand Up to Harvard campaign on behalf of fraternities and sororities, and she was honored by the Association of Fraternity/Sorority Advisors with the Distinguished Service Award in 2018 for her service to the fraternal movement. Heather is a graduate of Louisiana State University and earned a master’s in higher education and student affairs from Indiana University. 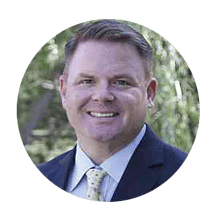 Patrick Alderdice, is the Chief Executive Officer of Pennington & Company, a full-service fundraising, consulting, and alumni relations firm. Under Patrick’s leadership, the company has grown to be the nationally recognized leader in fraternity and sorority fundraising. The firm has raised more than $805 million for the Greek movement and grown from six employees to a team of over 50. 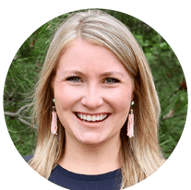 Jill Leach is a Senior Vice President at Pennington & Company, a fundraising and communications firm focused on Greek letter organizations. Pennington has raised more than $805 million for Greek life, working with nearly 900 local organizations on 150+ campuses. Jill began her career in the Office of Greek Life at the University of Missouri before starting at Pennington & Company, where she has led 18 fraternity and sorority capital campaigns and raised over $16 million dollars.

Fill out the form below to watch the recording.