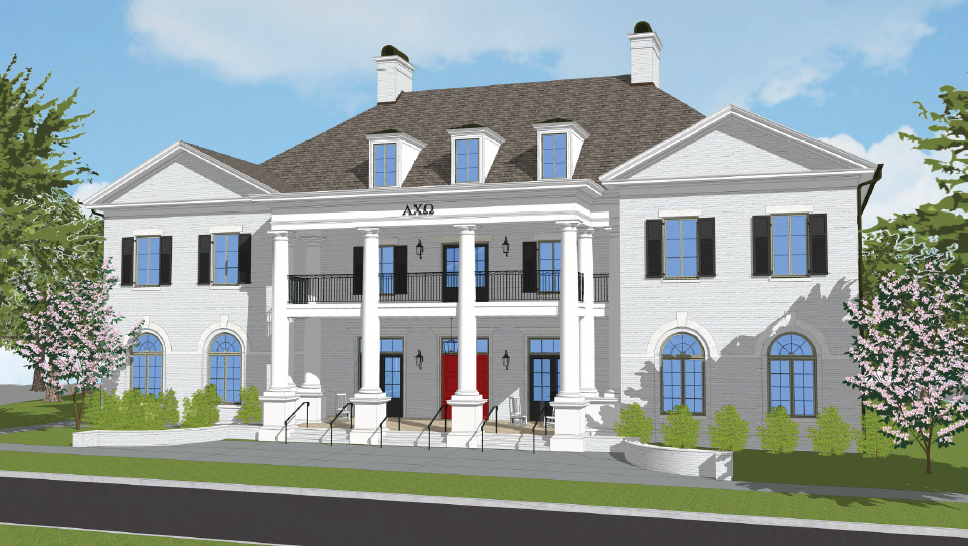 "The success we had with Pennington at the University of Georgia made them the obvious choice to steer the capital campaign at FSU."

For Alpha Chi Omega, housing is a priority to provide the unique, enhanced experience of living with your sisters. The challenge was how to balance the cost and amenities to compete with other student housing opportunities while maintaining the values the sorority places on the shared social aspect of living together.

Following a successful campaign at the University of Georgia, where the alumnae committee reached a $1 million campaign goal to renovate the house, Alpha Chi Omega reached back out to Pennington to repeat that success at Florida State University.

With a $1.25 million goal in sight, collaboration would be critical. Key to the campaign’s success was the creation and training of the volunteer committee. The National House Corporation identified the co-chairs, who were immediately connected to the Pennington team who helped them understand the characteristics and skill sets of other alumnae who would be best to recruit for the campaign committee. Once the committee roles were filled, Pennington trained the entire group on how to reach out to donors and recruit them to the cause.

"The training was easy to follow and gave a real boost of confidence to the volunteers. Pennington showed a great willingness to get their hands dirty in going with the volunteers to meet other prospects beyond the initial ask to build the campaign funding."

The efforts have raised more than $1 million and counting, as construction plans remain in flux with the changing economic conditions. “Pennington has been a great partner, making sure we are communicating as we need to quickly and effectively that their gifts still matter, especially during this time of uncertainty.

Our alumnae are engaged for right now and for saving for the future. It’s been a great example to our current members.”

Part of that excitement is due to Pennington’s creativity around the naming opportunities, identifying those meaningful spaces within the house to give alumnae ways to honor their own experience in the sorority. Gabel boasted, “It’s been awesome to hear the stories from alumnae who have gone in together to get a room named or honoring a sister or house director who has made an impact on their lives.”

Stories that no doubt will make their ways into future Alpha Chi Omega alumnae newsletters.