Why You Need a Sorority Capital Campaign Consultant 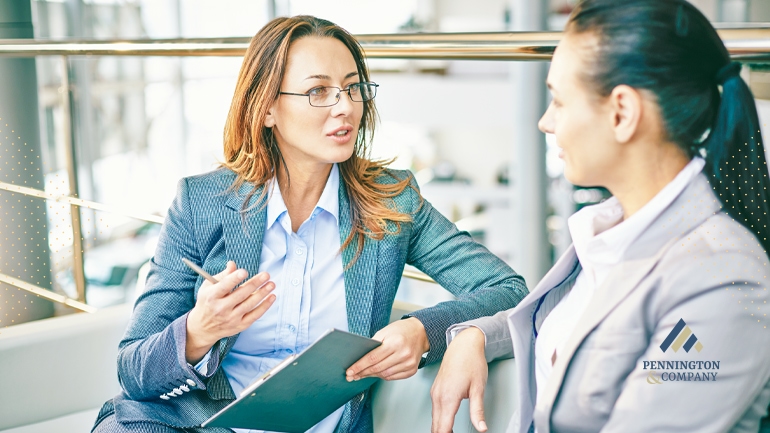 Goals have become more ambitious. Campaign management has grown more savvy and determined. And donors are more willing to give.

Whereas past campaigns might raise an average of $600,000, today the average sorority capital campaign raises just under $1 million, with some far exceeding that.

Many factors have influenced this massive growth in giving potential over a relatively short period of time. Women now control 51% of their personal wealth, make 81% of financial decisions in the household, and share 50% of philanthropic decisions within their families, according to the Lilly Family School of Philanthropy.

By and large, alumnae want to contribute to their legacy and the legacy of their sororities.

With increased viability for larger campaign fundraising totals, managing these projects becomes more complex, with many moving parts to optimize for success. The workload can feel overwhelming.

Many campaigns have found success by enlisting the services of campaign consultants. These communication and fundraising professionals who guide alumnae groups through the planning and execution of capital campaigns, as well as increase across-the-board alumnae engagement.

This article will explore the role consultants play in helping alumnae groups reach and exceed their fundraising goals.

Sorority campaigns require an intrinsic understanding of women’s giving and how to implement an effective strategy when soliciting donations.

Consultants will recommend solicitation strategies based on alumnae’s motivations, such as:

A consultant can help craft a solicitation strategy that addresses these motivations, connects alumnae directly with a chapter project, and establishes why a sorority campaign is worthy of a high-value gift.

Whereas men’s giving is traditionally transactional in nature, women’s giving tends to be more relational.

Sorority donors want to feel like they’re a part of the causes they support, that they are contributing to a community of like-minded people with shared goals, and that they’re creating a worthwhile legacy.

This means sorority alumnae groups may need to invest more time, effort, and people into cultivating meaningful relationships with their potential donors throughout the year—not just during a capital campaign.

Consultants help campaign managers bridge that gap with a focus on communication.

Campaign consultants will tailor these communication strategies based on:

Professional campaign consultants provide services that extend beyond a purely advisory role. They can act as campaign representatives and connect directly with alumnae before, during, and after a solicitation.

Pennington found that sorority women are generally more enthusiastic about chapter project success than fraternity men, yet they’re less likely to be willing to solicit or to have experience soliciting for money.

Consultants can identify and solicit top donors. They can also help volunteer solicitors prepare a successful strategy for securing gifts when they approach donors independently.

Pennington & Company has worked on more than 100 sorority campaigns. Since 2016 alone, our fundraising consultants have helped sorority chapters close 8,714 gifts.

Of the total dollars raised in a campaign, Pennington’s consultants secured nearly 80% of the fundraising total through face-to-face solicitations.

Pennington offers professional solutions for Greek letter chapters for communications and fundraising. Learn more about our services or call direct at 785-843-1661.

Leave your questions or comments about sorority campaign consultants below.